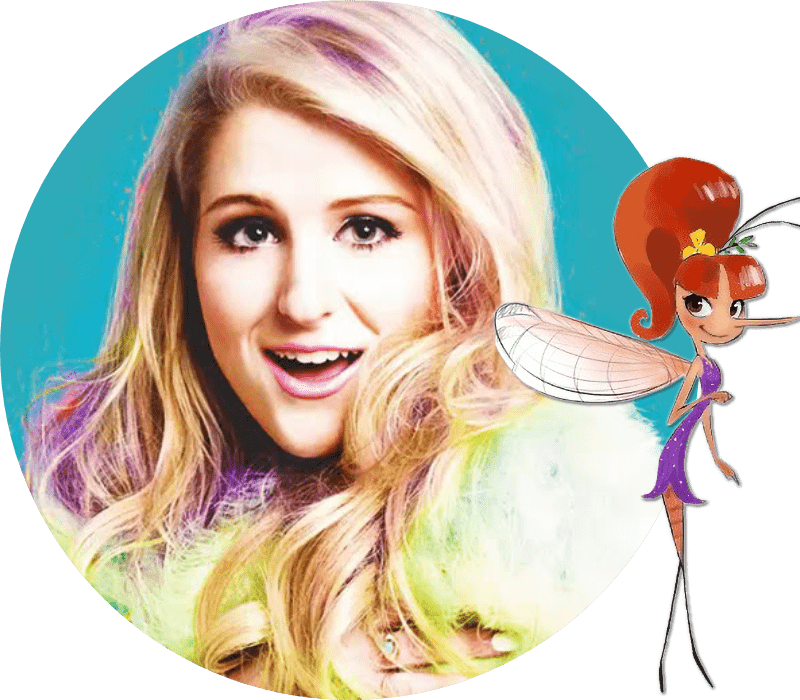 Voice of Citronella
PHOBIA. Faints at the sight of blood.

Voice of Stick Bug
DEPRESSION. He feels like no one sees him.

Voice of Grasshopper
ADDICTION. To coffee.
He loves it – but it makes him jumpy!

Voices of Dragonfly Couple
CO-DEPENDENCE. She’s literally on top of him.

We’re making this happen with a talented team.

In addition to our animation studio, 88 Pictures, a few key players are:

Jason co-directed Smallfoot (Warner Bros, 2018). With over 20 years in feature animation, Jason spent most of his career with DreamWorks Animation. He was Head of Character Animation on Home and the final chapter in the Shrek series, Shrek Forever After. For the latter he was nominated for a VES Award in the category of “Outstanding Animation in an Animated Feature Motion Picture”. Concurrently, as the Animation Department Chair at DreamWorks, he worked on the interaction design of DreamWork’s NextGen character animation software, Premo, for which he recently received a SciTech Technical Achievement award from the Academy of Motion Pictures Arts & Sciences. Jason was also a supervising animator on the animated features, Trolls, Kung Fu Panda 3, and Over the Hedge.

Michael is an Emmy-nominated late-night comedy writer for The Tonight Show with Jay Leno and The Tonight Show starring Jimmy Fallon. Michele, after a career in high-tech, became a personal trainer, a gold-medal winning body-builder, and actually married a dumbbell (Mike). Together, they’ve written four comedy feature screenplays. Michele’s the smart one. Mike’s the pretty one.

Eric has been working in feature post production for over 20 years, including Oscar nominated films such as Birdman, 12 Years A Slave, and Lars and the Real Girl, as well as box office hits The Perks of being a Wallflower and Kissing Booth for Netflix. He’s also worked in animation on such features as Yogi Bear and Anomalisa.